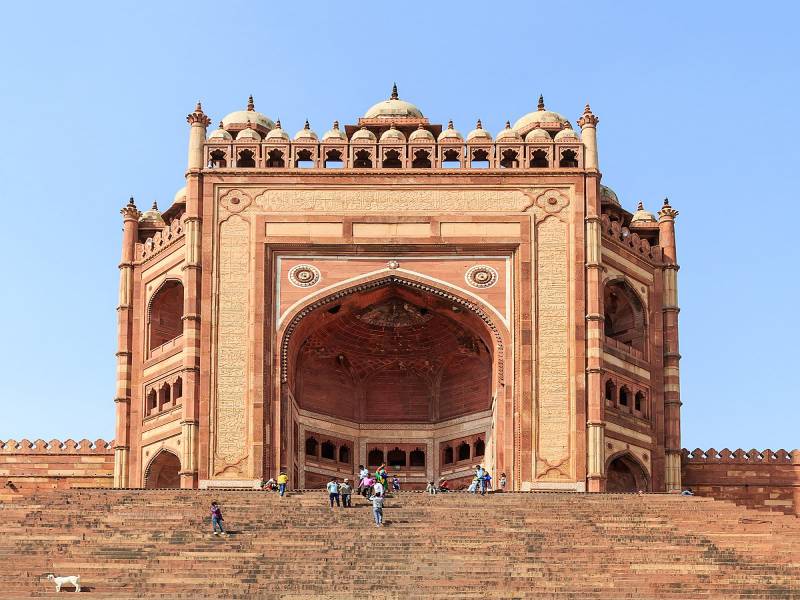 Overlooking the Arabian Sea or the Laccadive Sea, India is dotted with pristine beaches to help you lose your mind. This 10N and 11D tour provides you with best of Indian beaches. Take the trails to the best seashore of Mumbai, Goa, Kovalam, Varkala, Kochi and experience the beaches as well as historical sites in just one expedition.GST Visa Personal Expenses Tips to Guides / Chauffeurs Video and Camera Permits. Not specified in 'PACKAGE INCLUDES'