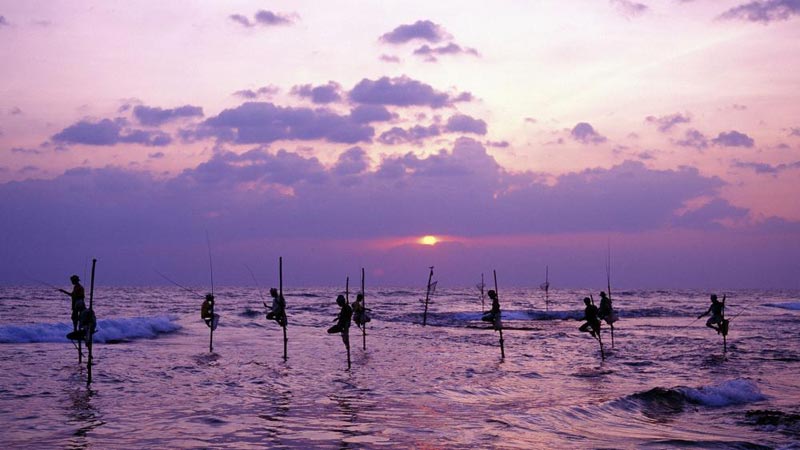 Payment Terms & Methods :
* 70% Advance Percentage of total booking amount
* Airfare/Transport fare to be paid full at one time in advance.

One of the eminent names in the tourism and hospitality industry, we are a team of SUNBIRD JOURNEY. Incepted in the year 2012, we have gained immense recognition owing to our impeccable service quality and competitive rates. We can be contacted for Tour Operators, Airline Ticketing Services, Cruise Holiday, Car & Coach Rental Services, Hotel Booking Services, VISA assistance, Travel Insurance Services and we committed to make your vacation more comfortable and convenient. Read More...