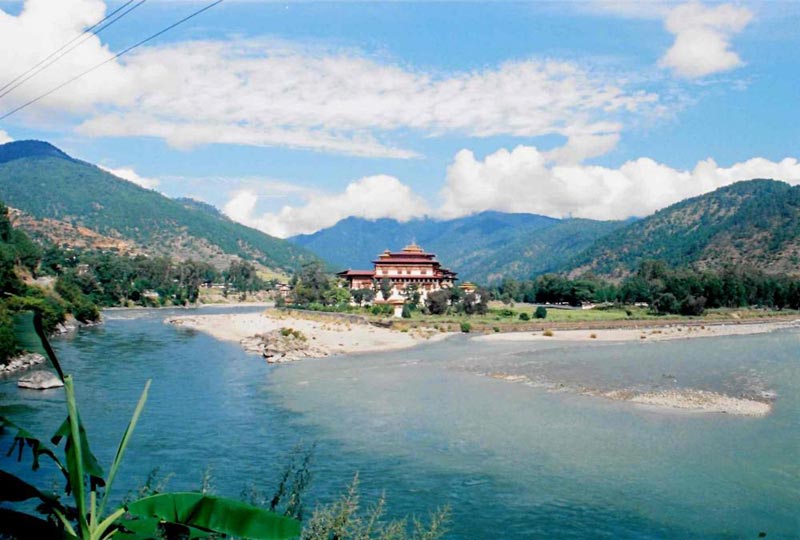 The Bhutan Discovery tour to Bhutan with the duration of 13 nights & 14 days travel plan offers a unique insight into Bhutanese culture, tradition, life styles and beliefs. The cultural tours are the most flexible ways to know about Bhutan especially the cultures & traditions which has been followed through ages. So the only better way to see and know them is during the festivals like Tshechus & Dromchoe. This trip will present you the festivals, the local life style and stunning sceneries of Bhutan & of course will be your one of the unforgettable trip of your life.International & domestic flight fare Personal insurance Airport departure tax Drinks & personal expanses Laundry & Tipping