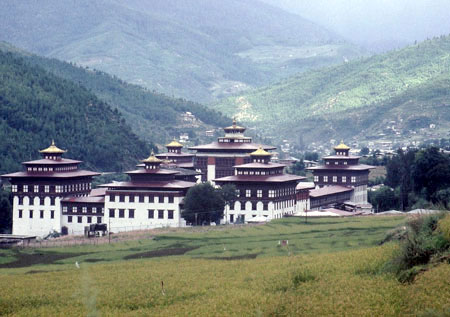 Bhutan, the Land of the Peaceful Thunder Dragon and the Last Himalayan Kingdom, has a rare combination of harmony and accord a midst a landscape of incredible beauty.A land of legends, Yeti, folktales, Buddhist spirit, and peace Bhutan is renowned for Her rich Himalaya flora and fauna, Dazzling white peaks and lush valleys provide Bhutan’s stunning beauty and aesthetic grandeur. Bhutan is not an ordinary place and has many surprises; a visit to the country is a splendid adventure.SERVICE TAX 3.09% (AS PER INDIAN GOVERNMENT NOTIFICATION) Guide Service Travel Insurance Personal Expenses like beverages, tips, etc. All Museum & Monument fees01-0430-09