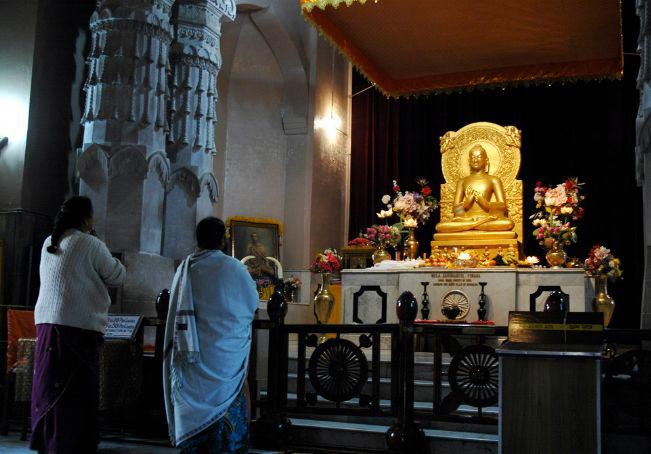 Grand India Tours & Travels is One of the Experienced and Reliable Tour and Travel Companies Having Its Office in Varanasi, Uttar Pradesh. We Specialize in Organizing Tailored India Tours for Our Clients. We also Offer Excellent Travel Related Services such as Airline Ticketing, Car & Coach Rental, Cruise Booking, Hotel Booking and Travel Insurance to Our Clients to Make Their Traveling More Comfortable and Pleasant. We also Work as An Efficient Event Organizer. We are Engaged in Organizing Private and Corporate Events for Our Clients, According to Their Requirements. Read More...