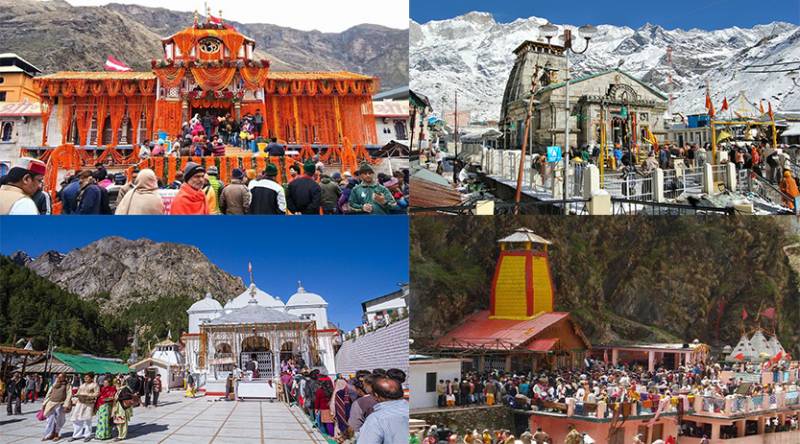 Chardham Yatra Starts from 1st May usually till October & November near Diwali. Haridwar & Rishikesh are gateway of Chardham Yatra which is located in Uttarakhand state. There are four Major palaces like Yamunotri, Gangotri, Kedarnath & Badrinath ji. Amongs of them Shri Badrinath Dham ji is known for Moksha & Divine. Untill & Unless you will not have to take darshan of Shri Badrinath Dham ji till then you will not complete your journey of Chardham Yatra. Each & every palace is famous for its spirituality & Divine. There are some points to clear in your mind when you do start Chardham yatra. 1. Keep all the necessary belongings with you during your journey like Medicines, Warm Clothes & Sport Shoes 2. You can travel by bus or by taxi only 3. Book your Bus or Taxi from well known travel agent in Haridwar or Rishikesh 4. kedarnath is in high altitude and 17 to 18 km trek from Sonprayag or Guptkashi so book your helicopter if you are senior citizen by government recognized helicopter companies only.

Cost Based : Per Person

Note
1. Hotels & Places could be change according to Availability.
2. All sightseeing which is not in route driver will explain you with his extra cost.
3. All payment to be done before leaving pickup point and 50% at the time of Booking.