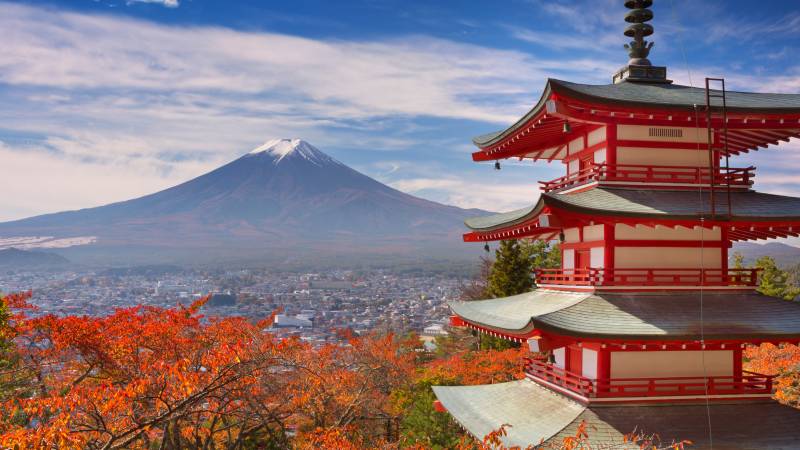 We introduce ourselves as a fast growing Tour Operator and Travel Agent based at Chennai (Madras) and have been in the tourism business since 1991. Having started as a small ticketing agent more than 10 years ago, our Company has established itself as a reputed concern offering multi-product travel services. Read More...