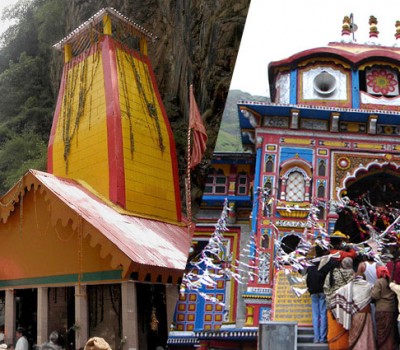 Kedarnath is a famous shrine of Lord Kedarnath which remain open during summer months for darshan. Located at an height of 3,553 mtrs above sea level, Kedarnath Temple is visited by over lakhs of pilgrims each year. This 6 nights Badri-Kedar package is best package for visiting Badrinath & Kedarnath. The package starts from Delhi and take guests to Badri-Kedar darshan. The Do Dham tour package includes deluxe accommodations and sightseeing to famous places in between the route.