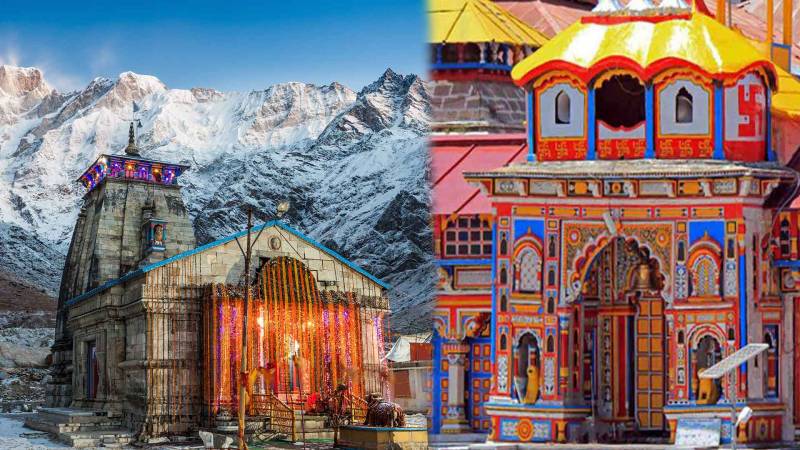 This 5 nights Badri-Kedar package is best package for visiting Badrinath & Kedarnath with one night stay at Kedarnath itself. The package starts from Haridwar and take guests to Badri-Kedar darshan. The Do Dham tour package includes deluxe accommodations and sightseeing to famous places in between the route.