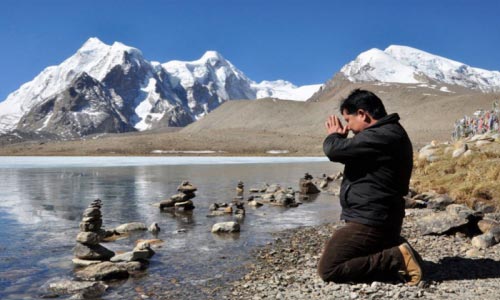 Live young! Embrace the freedom of the winds! All those friends who find 9-5 job a sheer waste of precious lifetime, start backpacking, India Holiday wants to quench your wanderlust! India Holiday is a friendly and dynamic tour operating and travel agency based in Pune, Maharashtra. We organize domestic tours all over India and international tours to all over world. We also offer theme based holiday packages, and all those looking to obtain travel related services would be pleased to find an array of services all in one shop. We provide airline ticketing services, passport & Visa services, travel insurance services, cruises services, hotel booking, car & coach rental services, etc., and at excellent rates. Read More...