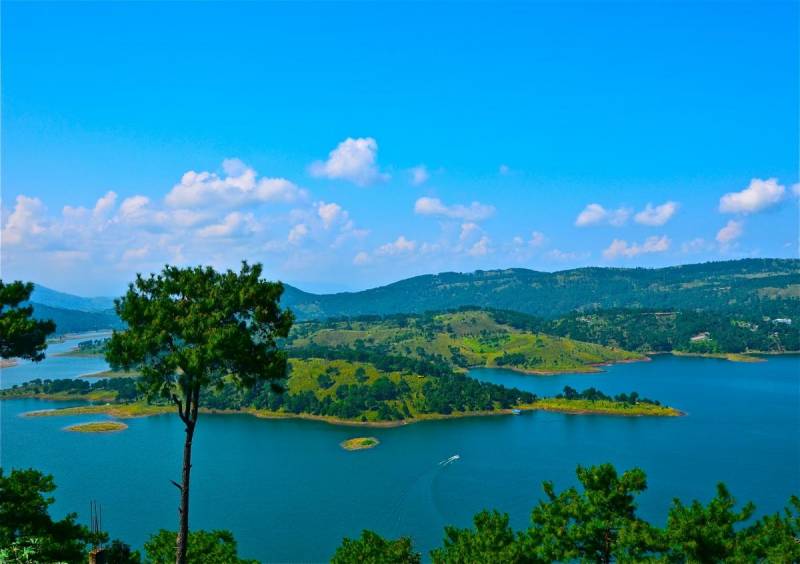 Payment Terms & Methods :
Terms & Conditions :
Local tour co-ordinator will be provided if the group is formed with minimum 12 passengers travelling together.
The Vehicle will be shared basis. The guests will be shuffled on Daily basis.
The vehicle used will be exclusive for that group but will not be at disposal.
Vehicle will be available as per your itinerary and not on disposal basis. Kindly follow the time strictly
It's not possible to provide a single vehicle for the entire trip in Darjeeling and Gangtok due to some unwritten rules by the locals, therefore all the above transfers and sightseeing will be on point to point basis and in most of the cases we will keep replacing the vehicle with a similar one.
Most of the sightseeing points and forests in Darjeeling are closed on Thursdays.
In Gangtok, Institute of Tibetology Institute of Handicrafts and Handlooms are closed on Sundays.
2 photographs are required for the Tsomgo Lake permit. (Timing will depend on the issuance of Permit).
Most of the hotels do not have parking place & vehicle cannot be parked in front of the gates for longer period hence guests should wait at the reception 5 minute before the departure to avoid the inconveniences.
In No Parking Zones, the vehicle will get parked in an available parking area. In such a case, you will have to wait for the vehicle to come to your designated area. Please be patient as the driver will have to come through traffic. Please coordinate with the driver.
The tour guide reserves the rights to make changes or omit any place of visit, if it becomes necessary due to bad weather, bad road, strike or band, security reason etc.
Kindly inform us if the guests are senior citizens or have health related issues (like arthritis, heart problems etc.) or any such matter which might need special arrangements. Some itineraries will not be suitable for them and we will suggest accordingly.
We try to ensure that the sightseeing points do not fall on a closing day. Incase due to inevitable situation if the sightseeing falls on a closing day, it will have to be left out.
Conducting that particular tour or sightseeing point the next day will be subject to time availability.
The region's prime tourist interest in its Nature and eco-friendly atmosphere. The facilities available here cannot be matched with other developed destinations.
Many accommodations will have basic facilities in the hotel compared with other regions. Please inform tourists for the same.
Rates valid for Indian Nationals only.
2 photographs are required for the Tsomgo Lake permit. (Timing will depend on the issuance of Permit).
Guests are requested to carry a valid ID proof (Passport / Aadhaar card / Driving license /Voter ID card).