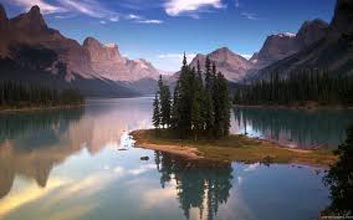 From thrilling wild forests to serene places of worship, and everything in between, the destinations of India offer experiences as vast and diverse the country itself. And, to witness its age-old traditions, stunning nature and glorious history among others, we can be your trusted travel partner. Holidays Online India Pvt. Ltd. is a Delhi, India based travel agency, acknowledged for its scheduled, safe and punctual travel operations. We are licensed to handle domestic and inbound travel operations. We host tours to different locations having a variety of options to explore. Read More...