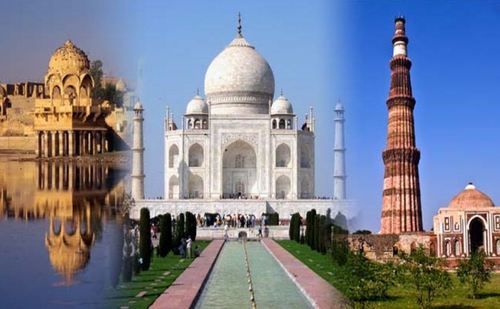 Legend Tours & Travels is a prominent name in the travel domain. We started our company operations in 1998 with a sole motive to make travel safe and affordable for all. Based in Delhi, India, we are instrumental in organizing tours to different travel destinations around the nation and abroad. Our company objective is to render round-the-clock service support to individuals and help them in planning travel itineraries as per their schedule and budget. Colonel Gian Rana is the founder of the company. His business management skills and ability to foresee the travel trends have made us a preferred choice of the clients. Client satisfaction is our foremost priority. We thus modify our services keeping the requirements of the clients in notice. Read More...