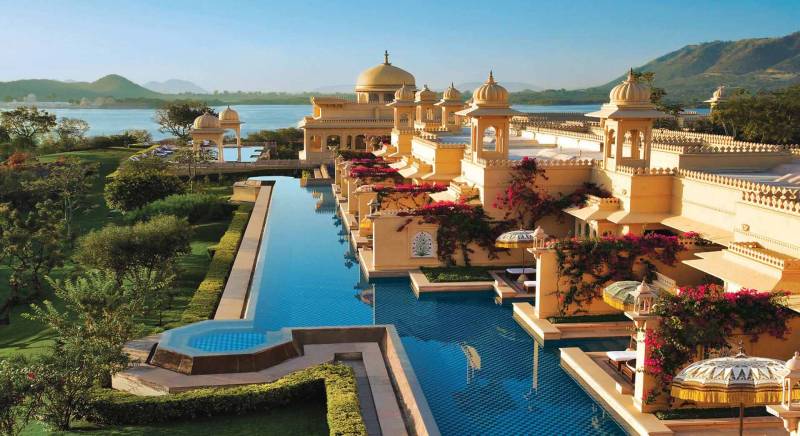 Yash Holiday Maker is one of the notable and fastest growing travel companies in Rajasthan. We are known for managing the domestic, inbound, and outbound tours. This company runs under the proprietorship of Mr. Ghanshyam Sharma who laid the foundation stone of the company in the year 2017 in Jaipur. Under his guidance, Yash Holiday Maker has been succeeding speedily. Read More...